Legal name Alena Wagner, was born in Prague on 6.10.1966. She completed her studies at the Philosophical faculty of Charles University with a degree in Czech language and Pedagogy (1989) and got her doctorate in Fine Art theory from Academy of Arts, Architecture and Design in Prague (2007).

She worked as an independent publicist and later as a reporter, editor and deputy to the editor-in-chief for six years at the weekly magazine Reflex. In the years 2000 – 2002 she was the director of the Public Relations department at the City Hall of Prague, where she initiated the international competition for the still used logo for Capital City of Prague. After this she worked in executive positions in PR and communication agencies REGTIME and AMI Corporate Design.
She has been an independent media and public relations consultant since 2005. She was the spokeperson and media advisor to candidate Pavel Fischer in the 2018 presidential election.

She is an author of more than two dozen books, mainly focused on popularizing history to both children and adults.

She is a collaborator or the Entire Czechia reads to children (Celé Česko čte dětem) project and the Reading Helps (Čtení pomáhá) charity project ambassador. 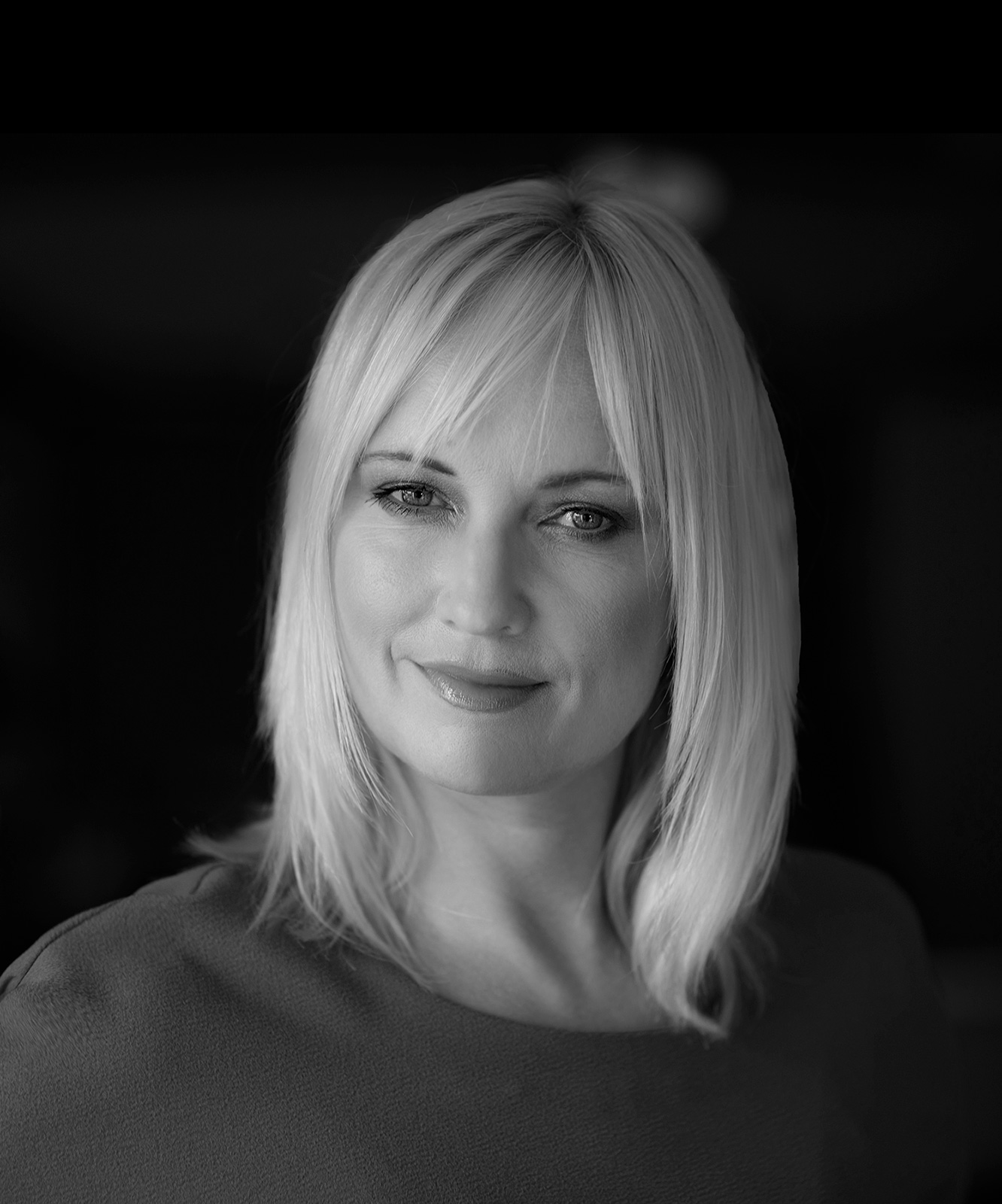